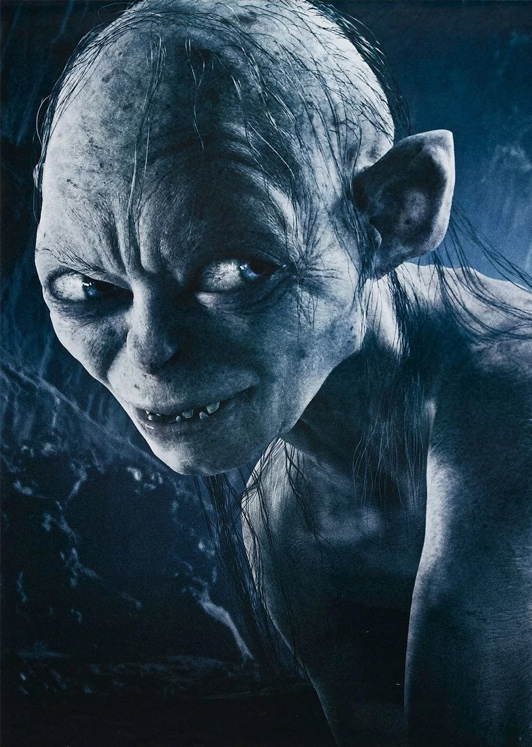 Lord of the Rings: The Two Towers

The Lord of the Rings: The Two Towers
Special Guest: Emiliana Torrini

Howard Shore is one of today’s premier composers whose music is performed in concert halls around the world by the most prestigious orchestras and is heard in cinemas across the globe.

Shore’s musical interpretation of J.R.R. Tolkien’s imaginative world of The Lord of the Rings and The Hobbit, as portrayed in the films directed by Peter Jackson, have enthralled people of all generations for years. This work stands as his most acclaimed composition to date awarding him with three Academy Awards, four Grammy Awards, two Golden Globes as well as numerous critic’s and festival awards.

He is an Officier de l’ordre des Arts et des Lettres de la France and has also been recognized by Canada with the Governor General’s Performing Arts Award. The National Board of Review of Motion Pictures honored Howard Shore with an award for Career Achievement for Music Composition and the City of Vienna bestowed him with the Max Steiner Award. Shore has received numerous other awards for his career achievements.

Perhaps most notable from his early career, Shore was one of the creators of Saturday Night Live and served as musical director from 1975 – 1980. At the same time he began collaborating with David Cronenberg and has since scored 15 of the director’s films, including The Fly, Crash, and Naked Lunch. He was awarded Canadian Screen Awards for Maps to the Stars for score and Cosmopolis for both score and song. His original scores to A Dangerous Method, Eastern Promises and Dead Ringerswere each honoured with a Genie Award. Shore continues to distinguish himself with a wide range of projects, from Martin Scorsese’s Hugo, The Departed, The Aviator (for which he won his third Golden Globe Award) and Gangs of New York to Ed Wood, Se7en, The Silence of the Lambs, Philadelphia, Mrs. Doubtfire and his most recent score for Tom McCarthy’s Academy Award-winning Film Spotlight.

Other recent works include the piano concerto Ruin and Memory for Lang Lang (2010), the song cycle A Palace Upon the Ruins featuring mezzo-soprano Jennifer Johnson Cano (2014), a cello concerto Mythic Gardens featuring Sophie Shao (2012), and Fanfare for the Wanamaker Organ in Philadelphia (2008).

His opera, The Fly (2008), which premiered at the Théâtre du Châtelet in Paris and at Los Angeles Opera, recently completed a successful run in Germany at Theatre Trier.