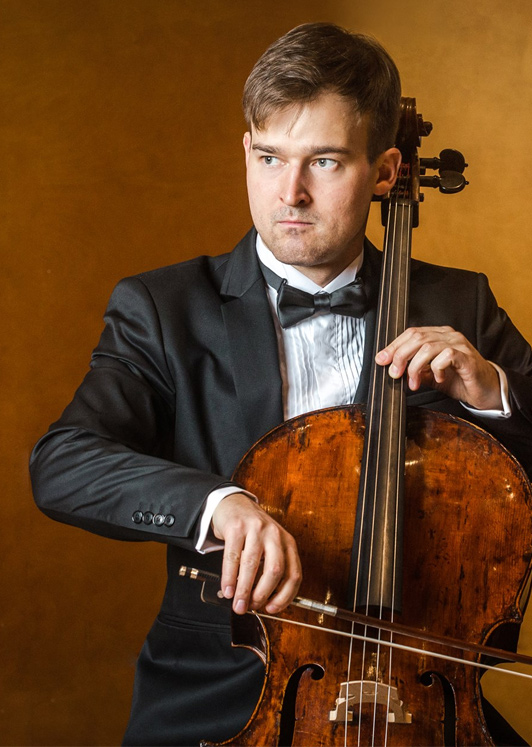 The Sound of Estonia

A large group of Estonian people have lived and worked in North Iceland for years. The North Iceland Symphony Orchestra will honor the musicians of Estonian music at a festival concert in Hamrar on the 14th of October. Estonia’s renowned conductor Erki Pehk will lead the orrchestra when, among others, the masterpieces Spiegel in Spiegel by Arvo Pärt, The Girl and the Dragon by Risto Laur and “Kreegi Vihik” (Kreek’s Notebook) will be performed by Tõnu Kõrvits for chamber choir and string orchestra.

Arvo Pärt hardly needs an introduction but his work is regularly performed all over the world. Tõnu Kõrvits will represent the Estonian composers of the younger generation, but he has received numerous awards for his music both in his home country and abroad. Risto Laur has lived in Iceland for many years and has a good reputation as a composer, writer and pianist. In addition, a number of Estonian musicians work in North Iceland and many of them will take part in this concert. It will be exciting to see our Estonian friends perform.