Saga Borgarættarinnar / Sons of the Soil 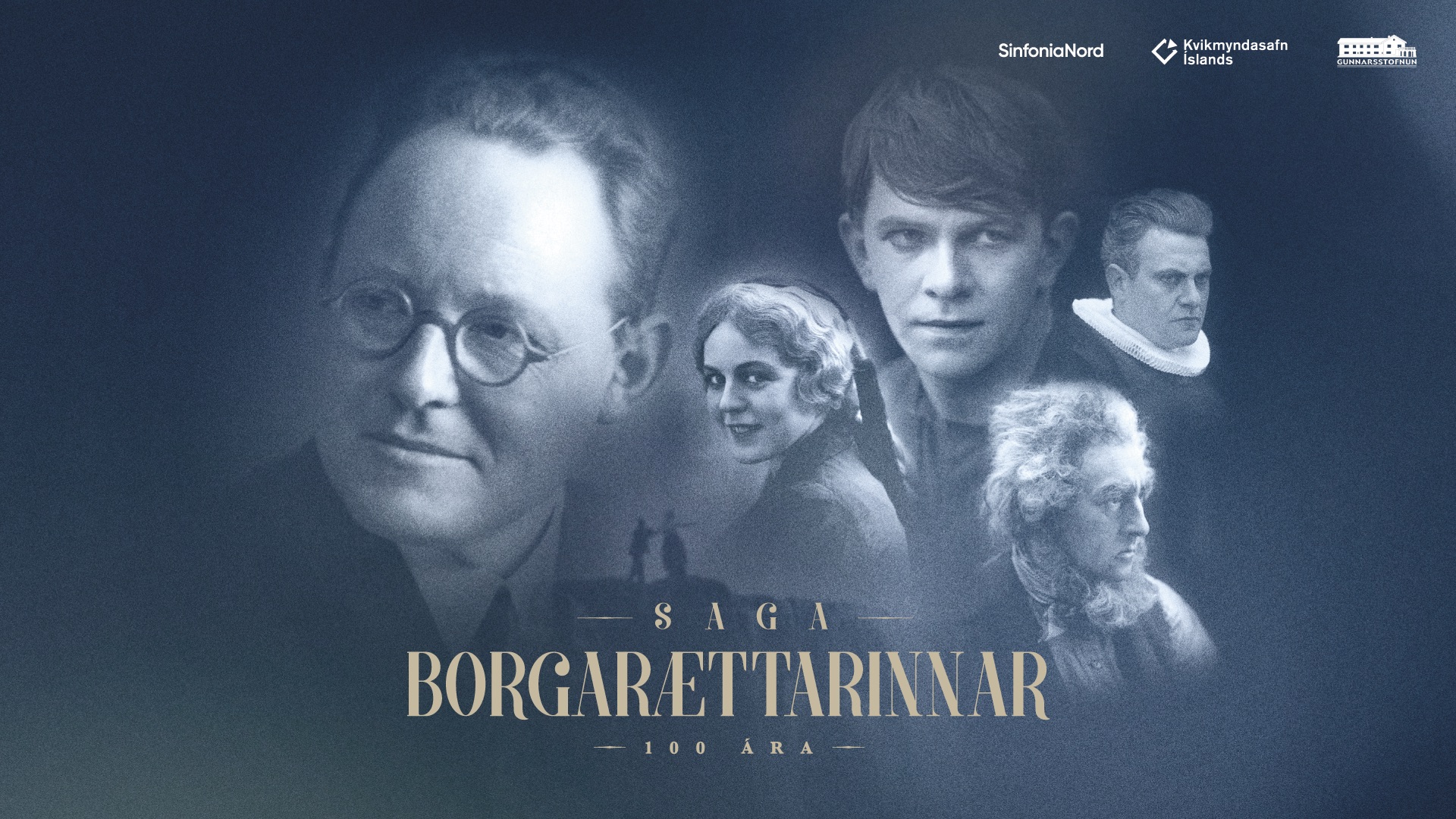 This historic movie was the first film ever to be shot in Iceland. In 1919, Gunnar Sommerfeldt directed and shot the movie in Iceland and the following year it was released in Denmark.

It takes place in Iceland and is based on a novel by the Icelandic Gunnar Gunnarsson.  To celebrate its 100th anniversary, The National Film Archive of Iceland made a digital version with a brand new film score, composed by Þórður Magnússon. Being a silent film, the music plays a big part in it and it is safe to say that the music is a masterpiece. It is intricate but at the same time very melodic and the full orchestral sound resonates throughout the film.

The violin solos are prevalent in the score and they are played by the orchestra´s concertmaster, Greta Salóme.

The full score is available to listen on Spotify

Below is a short fragment from the film, including the score, recorded by SinfoniaNord, also are selected bits of music from the score, that shows the orchesta performing various styles of music.