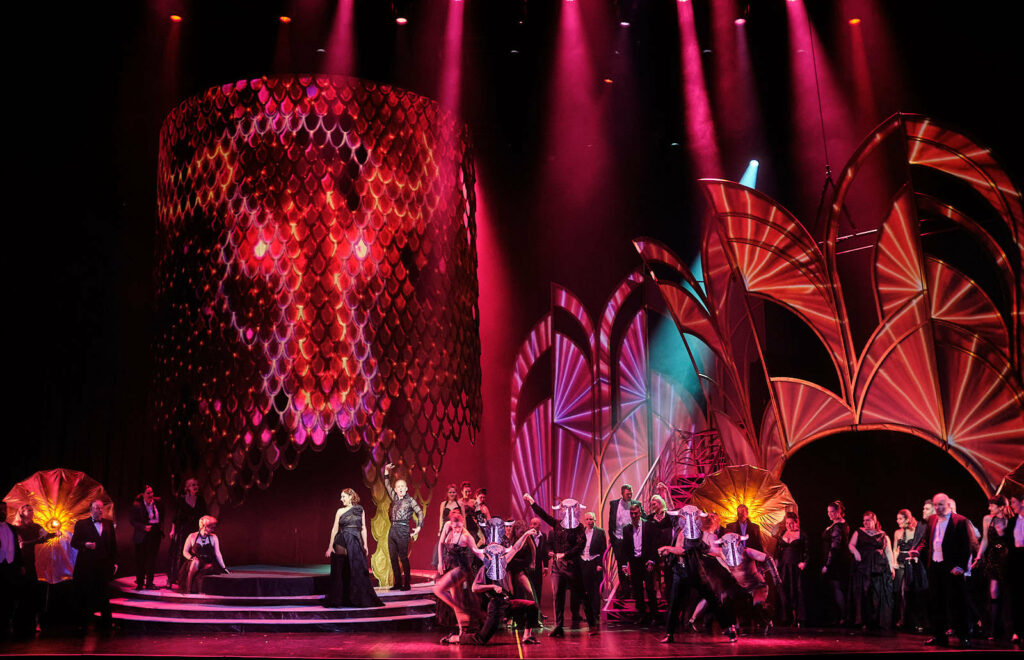 Last November, SinfoniaNord and The Icelandic Opera joined forces for the first time in Verdi´s iconic opera, La Traviata. The premiere was held on November 6th in Eldborg, Harpa and then moved to the North of Iceland to Hof, Akureyri where the last two shows were held. One of Iceland´s rising opera stars, Herdís Anna Jónasdóttir sang the role of Violetta and the role of Alfredo was sung by Rocco Rupolo. The orchestra and the cast were in the safe hands of conductor Anna-Maria Helsing who currently serves as the Principal Guest Conductor of The BBC Concert Orchestra.