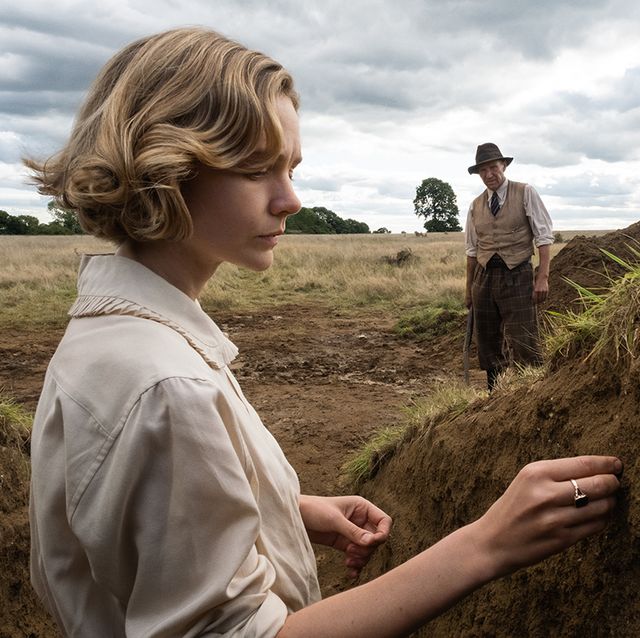 The Dig has been released on Netflix

The Dig is a 2021 British drama film directed by Simon Stone, based on the 2007 novel of the same name by John Preston, which reimagines the events of the 1939 excavation of Sutton Hoo. It stars Carey Mulligan, Ralph Fiennes, Lily James, Johnny Flynn, Ben Chaplin, Ken Stott, Archie Barnes, and Monica Dolan.

The score was written by Stefan Gregory and conducted by Atli Örvarsson. It was recorded by SinfoniaNord under strange circumstances in April of 2020 in the middle of the Covid-19 outbreak. Extreme measures were taken to make sure the sessions could take place. The orchestra was divided into smaller sections to be able to comply to the rules set by the Icelandic government with all players maintaining social distancing, stage getting disinfected between sessions and all players had a daily health check.

The score has not yet been released, but the film is available to watch on Netflix.