BIG WEEKEND AHEAD IN HOF 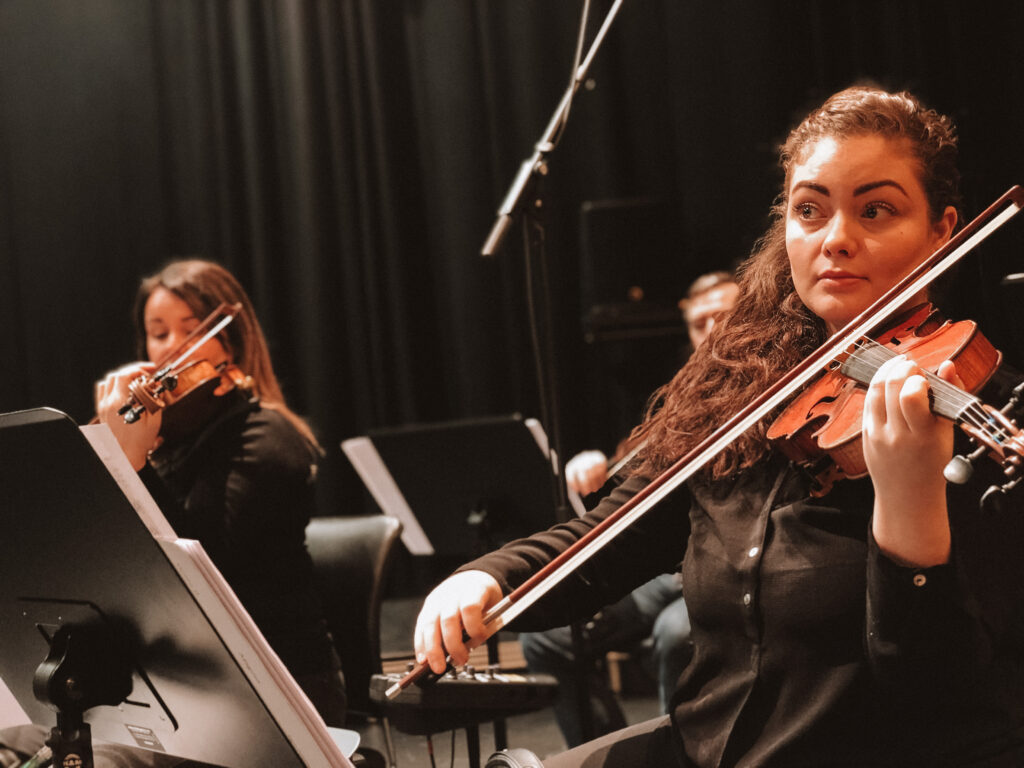 As the weekend approaches the staff in Hof is getting ready to welcome 40 musicians to one of the biggest projects of the year. SinfoniaNord is recording a film score by Þórður Magnússon for the film “Sons of the Soil“ (Saga Borgarættarinnar) which was the first movie with live actors ever to be recorded in Iceland. The movie was premiered in Copenhagen in 1920 and therefore celebrated its 100th anniversary last year. The Icelandic composer Þórður Magnússon wrote a new film score for this special occation which will be recorded in Hof during the days of February 19th – 21st.