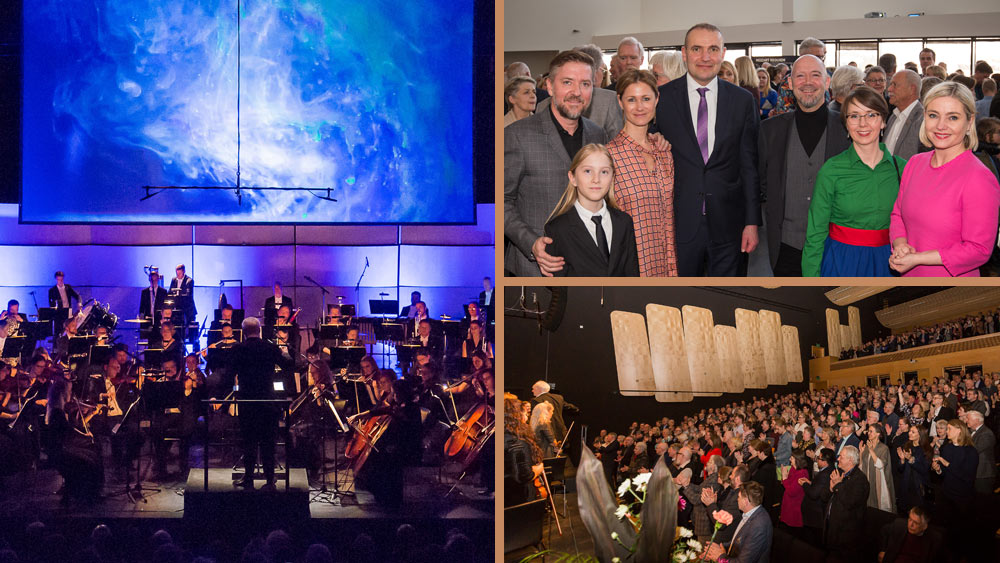 There was a cause for celebration when the North Iceland Symphony Orchestra held a festival concert on its 25th anniversary. The film music project SinfoniaNord was formally opened by the Minister of Education, Science and Culture, Lilja Alfreðsdóttir. The web site SinfoniaNord.is was officially launched at the same time. The President of Iceland, Guðni Thorlacius Jóhannesson, visited Akureyri to be present for the event.

The event featured works by Atli Örvarsson, a film composer, Rimsky Korsakov and Antonín Dvořák. It was completely packed and sold out. The soloist at the concerts was Hrafnhildur Marta Guðmundsdóttir but it was conducted by her father, Guðmundur Óli Gunnarsson.

SN / SinfoniaNord’s next event will be during the Easter holidays where the world-renowned Anna-Maria Helsing will conduct Mozart’s Requiem. 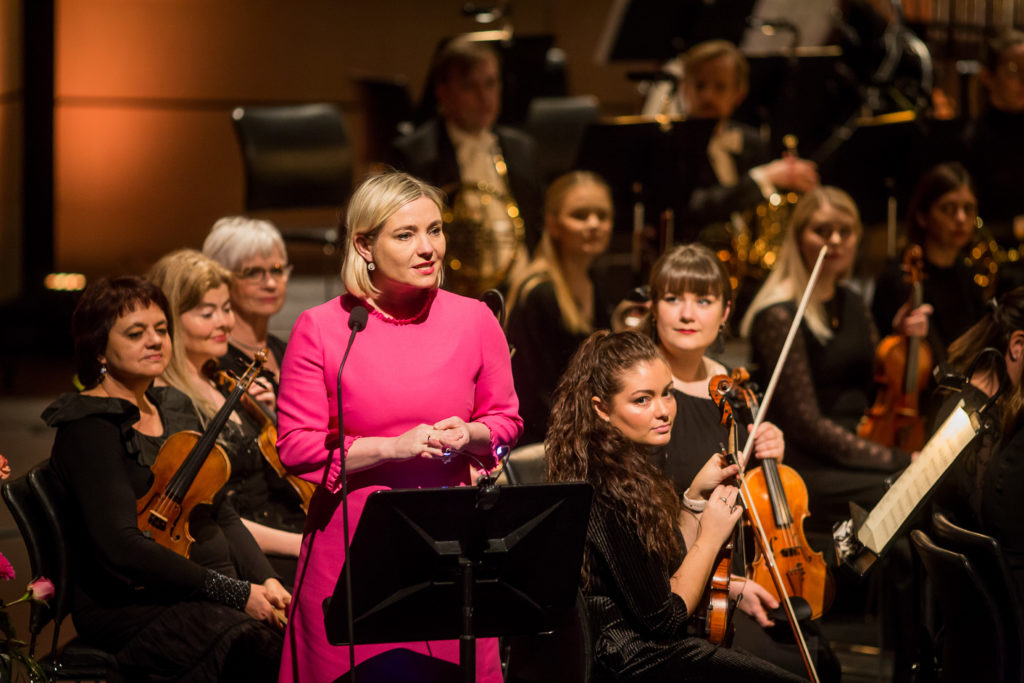