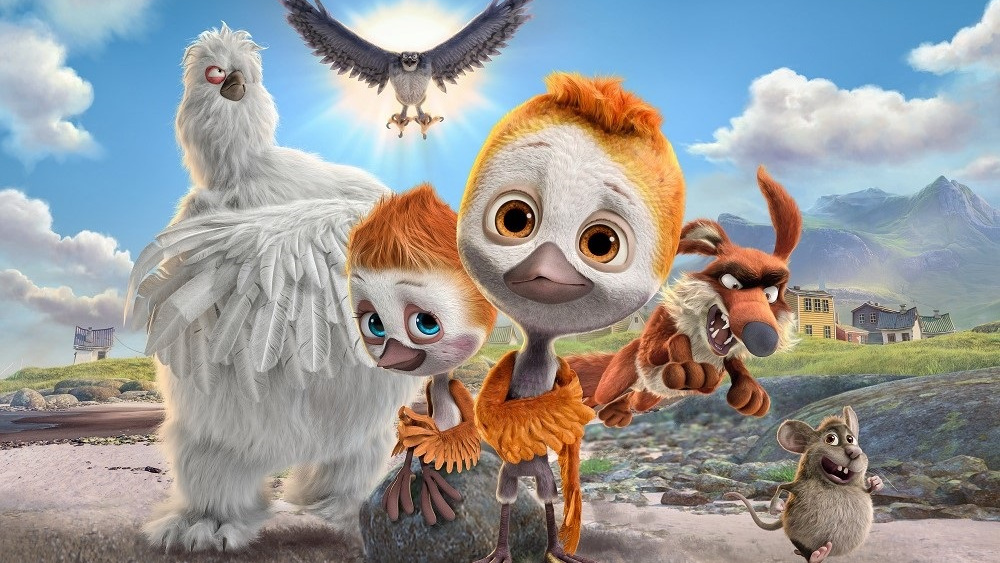 The music from the animated feature Ploey – You Never Fly Alone will be performed live to projection in Hof and Harpa this fall. The producers of the film and SinfoniaNord have come to an agreement of showing the film in Hof on the 22nd of September and then consequently in Harpa in Reykjavík, with the live performance of an entire symphony, conducted by the film’s composer, Atli Örvarsson. The North Iceland Symphony Orchestra is no novice when it comes to live movie performances but the orchestra performed during a live screening of the Lord of the Rings films where thousands of people attended and enjoyed the Howard’s Shore’s amazing score for the unforgettable saga. The orchestra has also performed for various foreign and local films. Thorvaldur Bjarni Thorvaldsson, the CEO of SinfoniaNord, says that with Ploey, it was the first time a big Icelandic orchestra recorded a film score from the first minute to the last, like what has been done in the mecca of the film industry Hollywood, for more than a century.

Ploey – You Never Fly Alone is the story of a young plover that is unable to fly, when the migrating birds head South, and needs to survive a harsh winter and fend off evil enemies to reunite with his love in the spring. The film was produced by the production company GunHil and Atli Örvarsson composed the music. It has now been screened in cinemas in more than 60 countries.